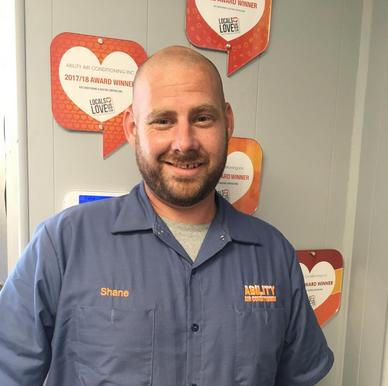 Ricky Hobbs joined us in 2015. Ricky is a technician and has been in the trade for approximately 5 years. Ricky was born and raised in Portales, NM, and moved to Shreveport in 2012. Ricky and Ashley welcomed daughter Brianne in March. Ricky is a people person and just loves being around friends and family. 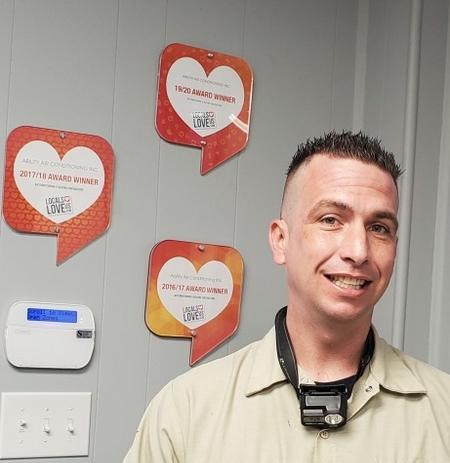 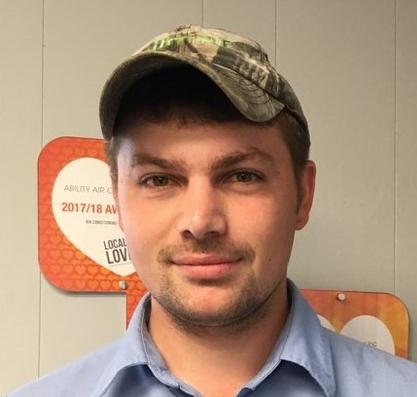 Read about our jobs, experience, families and hobbies. 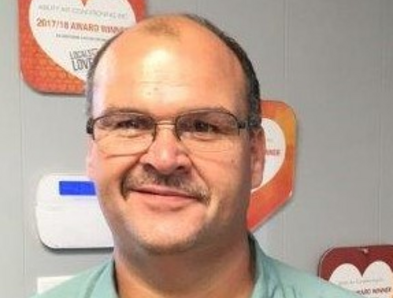 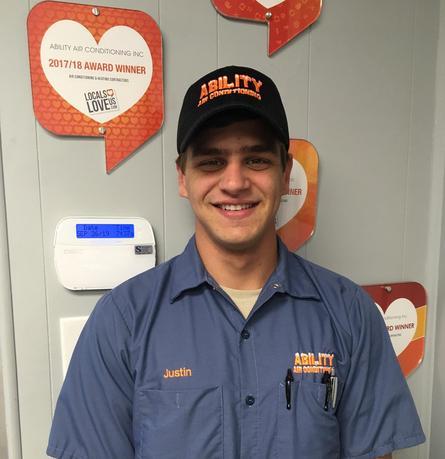 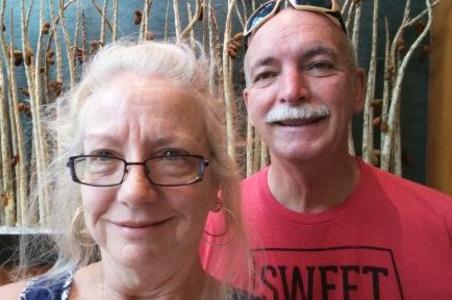 John Smith Jr. joined us in 2008. He is the service manager with 26 years as a licensed mechanical journey. He was born and raised in Shreveport. He and his wife Bridget have a son and a daughter. John loves going to church, being with family, shooting his bow with his children in tournaments and hunting.

​Shane Bolfer, born and raised in north Shreveport, is youngest of three boys. Father of four daughters (God bless him!) and Shane will tell you, it has taught him a lot about patience. Shane loves Brandie (his better half), God, music , sports and domesticated animals. Shane likes to stay busy and is a part-time gamer. He is one of our newer techs and is a fast and hard worker. Shane is also very oriented in the construction business. We are very lucky to have him!

Justin Moore joined us in 2018. He is a technician and helps with installs. Justin was born in Texas but was raised in Shreveport. Justin and his lovely wife, Ava, welcomed daughter Aurora in October. Justin loves God, his wife,daughter, his family and friends. Justin loves to hunt in his spare time. He never meets a stranger. Justin is a people person.

It's a family affair 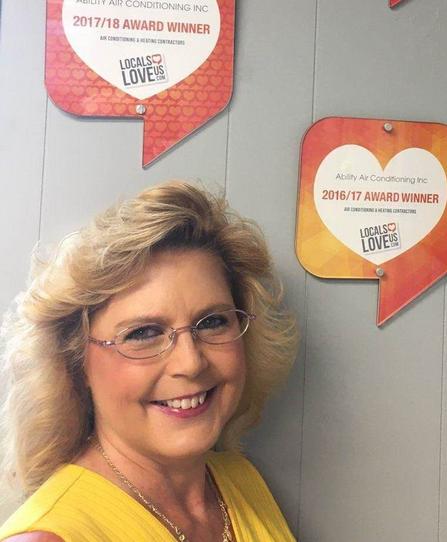 Daniel Cummings is a Shreveport native. He has worked for the family business since he was in high school. He loves his son, Lil Dan and his better half Delila. Daniel also loves Jesus, his family (extended and work). When he has free time, he is fishing and spending time with Lil Dan. Daniel is a licensed mechanical journeyman. He has never met a stranger, he loves people and helping people.

Denise joined us in April 2020. Denise has been married to her husband, Eric, for 8 years and has 2 children and 5 amazing grandchildren she adores. She is also a very proud Military wife and mother. She has been an Avon Representative for over 10 years. She enjoys spending time with her family and spoiling her grandchildren.

Bill and Cathy incorporated their business January 22, 2001. Bill has a master mechanical license as well as a mechanical contractor’s license. Cathy is the secretary of the company. They have three children.

Michael is the oldest. He is an electrical engineer based out of Houston and has three lovely daughters.

Daniel is the middle child. He is a licensed mechanical journeyman and works with the family-run business in Shreveport. He has a five-year-old son.

Courtney is a pediatric hygienist, who is engaged and lives in the Houston area. She and Ben have “Bella,” Cathy and Bill’s only grand”dog”ter.

Bill and Cathy love the outdoors, and due to the type of business they are in, try to take their time off, in the off seasons. They love God, each other, their extended families, friends, music and nature.